“No one is going to be able to follow her. There’s nobody” a media friend told Emanuele Farneti, who had already accepted the position of Εditor-in-chief of Vogue Italia. One month ago, in December 2016, the iconic editor Franca Sozzani passed away, leaving behind 28 years of Vogue history. Farneti immediately takes over with the expectations being too high.

In 1999, he first joined the Condé Nast group as part of the team that founded GQ magazine and later continued as an editor in several magazines including Flair, Icon and Men’s Health. In 2014, he returned to journalism to take over the Italian edition of Architectural Digest, and a year later continued to GQ Italia as director.

In 2017, as the Editor-in-Chief of Vogue Italia and L’Uomo Vogue, Farneti began his own brilliant career in fashion, believing in print publications and being described as a ‘magazine maker’ by Jonathan Newhouse, Chairman and Chief Executive at Condé Nast International. His vision revolves around new talents of his country, worthy of a platform that will represent their work worldwide. His collaborations so far include some of the top names within the fashion industry, with impressive covers that feature the word’s most famous models and standout personalities, such as Kendall Jenner, Amber Valletta, Gisele, Gigi Hadid, Stephanie Seymour and more.

However, Vogue Italia’s last cover is not like the others. Suddenly the page is white and the words give way to respect, purity and hope. “The decision to print a completely white cover for the first time in our history. Not because there was any lack of images – quite the opposite. But because white signifies many things at the same time” Farneti writes in his editor’s letter. “Just under two weeks ago, we were about to print an issue that we had been planning for some time, and which also involved L’Uomo Vogue in a twin project. But to speak of anything else – while people are dying, doctors and nurses are risking their lives and the world is changing forever – is not the DNA of Vogue Italia. Accordingly, we shelved our project and started from scratch, with the intention of doing three things” he explains.

“The first is to start looking beyond this turmoil and try to imagine a map of the world that awaits us, publishing expert opinions and without indulging in self-pity (there is and will be too much work to be done to waste time looking back nostalgically on the past). The second is to muster our community. Over 40 artists, scattered around the world and in full lockdown, have made themselves available in their own homes to create what is effectively the first snapshot that a fashion magazine has published of the new world – everyone far away, nobody alone. The third is possibly the most difficult: the decision to print a completely white cover for the first time in our history. Not because there was any lack of images – quite the opposite. But because white signifies many things at the same time”.

Vogue Greece will host the pioneer Editor Emanuele Farneti in an Instagram Live with Editor-in-chief Thaleia Karafyllidou on Monday, April 13, at 4 p.m. Do not miss it! 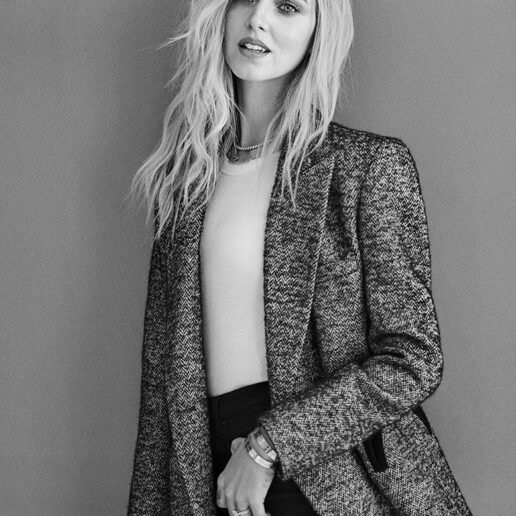 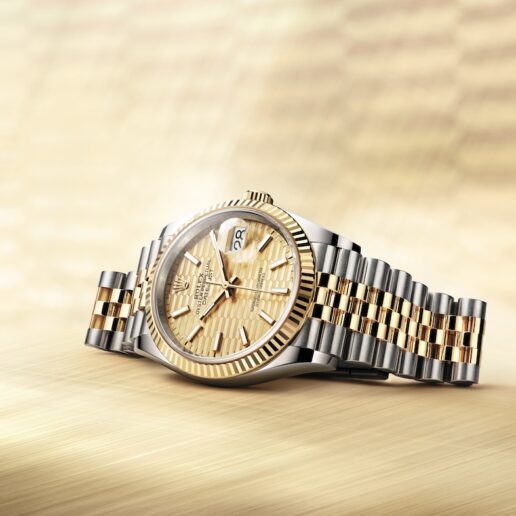 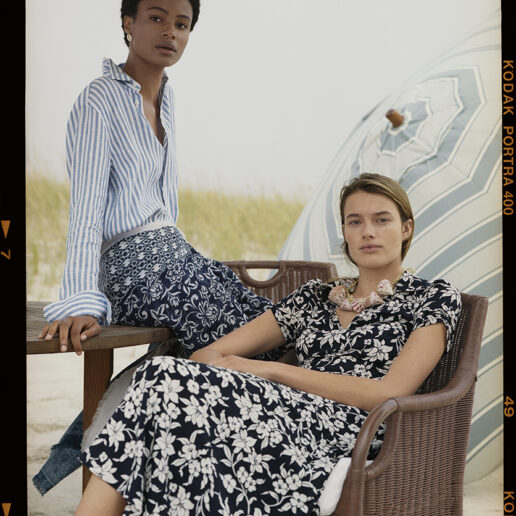