@VOGUEGREECE hosts Mary Katrantzou at the upcoming Instagram Live, which will take place on Wednesday, April 15, at 4 p.m. (GMT +3).

Born in Athens, Mary Katrantzou studied Architecture at Rhode Island School of Design (USA) and graduated with a BA in Textile design and an MA in Fashion from Central Saint Martins (London). The Greek designer was dubbed “The Queen of Print” by press, a moniker that recognized the enormous influence of her work in the medium. Katrantzou’s work changed the face of twenty-first century fashion, inspiring high fashion and high street designers alike.

Mary Katrantzou has received various awards throughout her career. In 2010 she was awarded the Swiss Textiles Award in recognition of her pioneering textile treatments; in November 2011, she received the British Fashion Award for Emerging Talent, in February 2012 was awarded Young Designer of the Year at the Elle Style Awards. In 2015, Katrantzou received the Vogue Designer Fashion Fund, was awarded Glamour designer of the year, Harper’s Bazaar Breakthrough Designer as well as the British Fashion Award for New Establishment Designer.

Prestigious collaborations have included capsule ranges with Swarovski, Victoria’s Secret, Longchamp, Moncler, Topshop, Cowshed and Adidas Originals. Mary has also collaborated with artist Pablo Bronstein at the ICA, designed costumes for the NYC Ballet and the Paris Opera and her work has been exhibited at the New York Metropolitan Museum of Art and at Lord Rothschild’s “Creatures and Creations” exhibition at Waddesdon Manor in the UK. The Dallas Contemporary museum presented “Mary, Queen of Prints”, the first solo exhibition of Mary Katrantzou from January to March 2018 and brought more than 180 looks into one vibrant tableau. In April 2019, Mary’s second solo exhibition “Kaleidoscope Katrantzou: Mary Katrantzou, 10 Years in Fashion” opened in SCAD fashion Atlanta.

On our upcoming Instagram Live with Mary Katrantzou, Vogue Greece’s Editor-in-Chief Thaleia Karafyllidou and Vogue Greece’s Fashion Features Director Elis Kiss, we will discuss how creativity lives within the COVID-19 pandemic, what the next day might be and why fashion maintains the power to lead us forward. Don’t miss it! 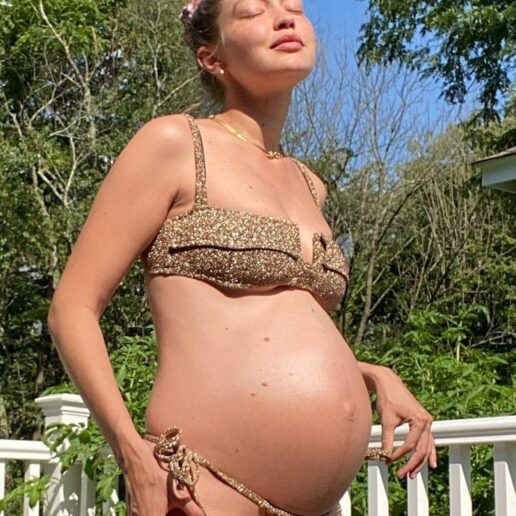 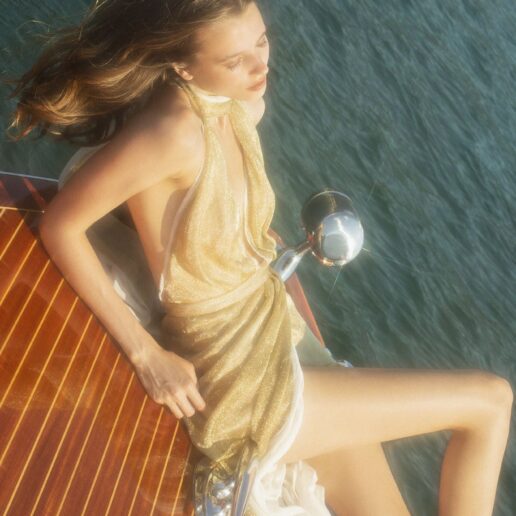 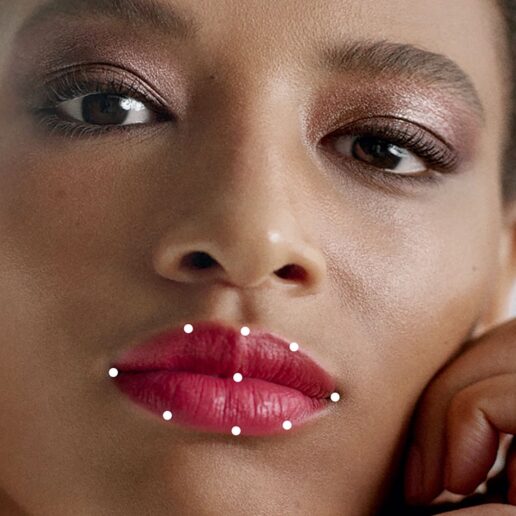 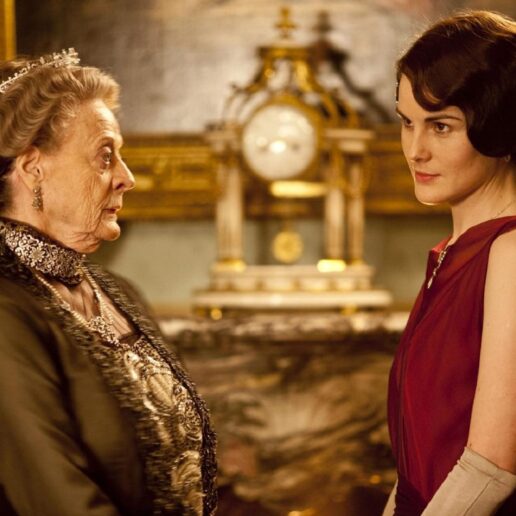