Angelos Bratis loves design simplicity combined with elegant functionality. The Greek designer is known for his creative perception, where a single piece of fabric folds, ties, unfolds and embraces the silhouette through characteristic symmetry and geometry techniques such as bias cut. “You have to see my clothes worn, only then they form their shape, they are not for hangers. Without the body, they don’t make sense”, he said.

Born in Athens in 1978, Bratis studied at the Arnhem Fashion Institute in the Netherlands before working with Gattinoni in Rome. He returned to Greece in the mid-2000s, but the financial crisis forced him to leave Greece again, first to Rome and later to Milan. In 2011, he won the first prize in the ready-to-wear category of Vogue Italia, “Who Is On Next”. The last years, his place of residence has been a beautiful British countryside home, however, he recently decided to return to his base, in Athens. One of the main reasons of his return, was his role as a judge on the television show Greece’s Next Top Model.

The designer recently opened a new design-studio in the premises of the former office of the internationally renowned Greek pioneer architect, Ioannis Despotopoulos, on a quiet street in Kolonaki. His studio is the place he keeps his main collection, but also his new, more affordable, Bratis Blue Collection.

In our upcoming Instagram Live with Angelos Bratis and Vogue Greece’s Fashion Features Director Elis Kiss we will talk about the designer’s dedication to fashion, yesterday, today and tomorrow. 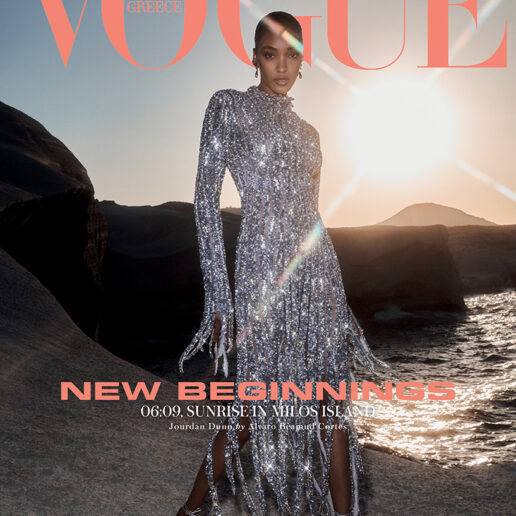 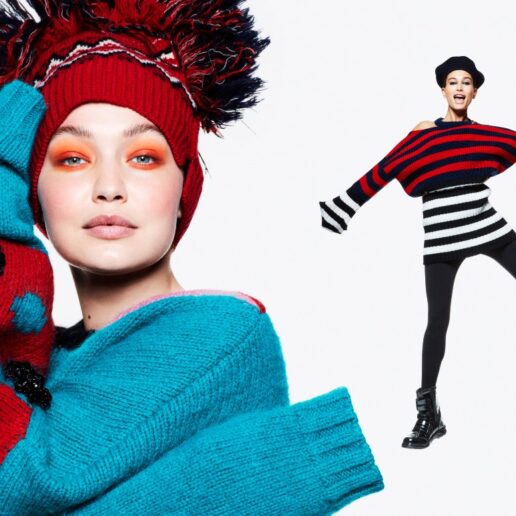 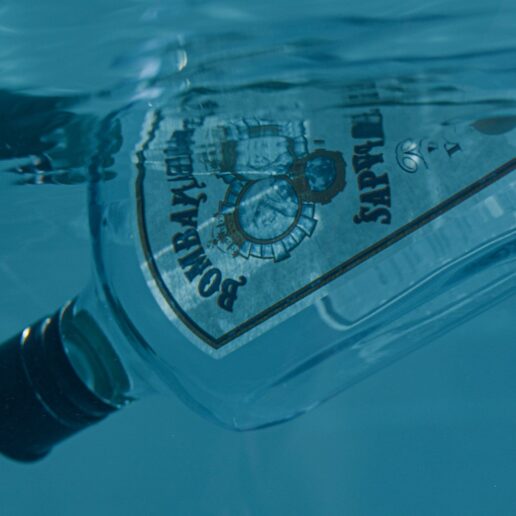 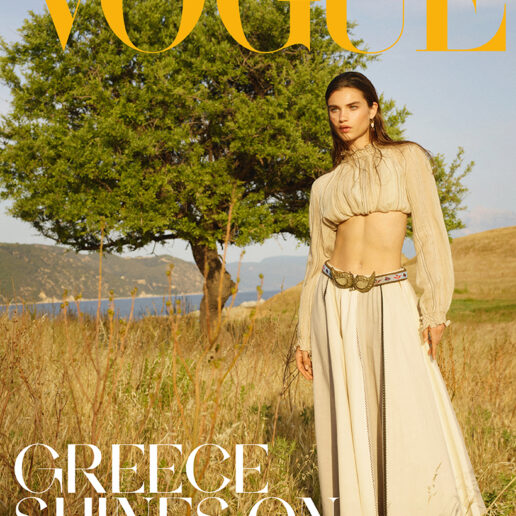